A large chunk of cash is still missing from last week's armored truck spill on a New Jersey highway, and police are warning people to pony up before they get picked up.
East Rutherford police say anyone turning in money won't be prosecuted, but that anyone seen on surveillance video taking money who doesn't turn it in could be arrested.
About $188,000 remained unreturned this week.
More than $500,000 in cash spilled from the Brink's armored truck on Route 3 near MetLIfe Stadium last Thursday.
Police say more than $200,000 was recovered at the........ 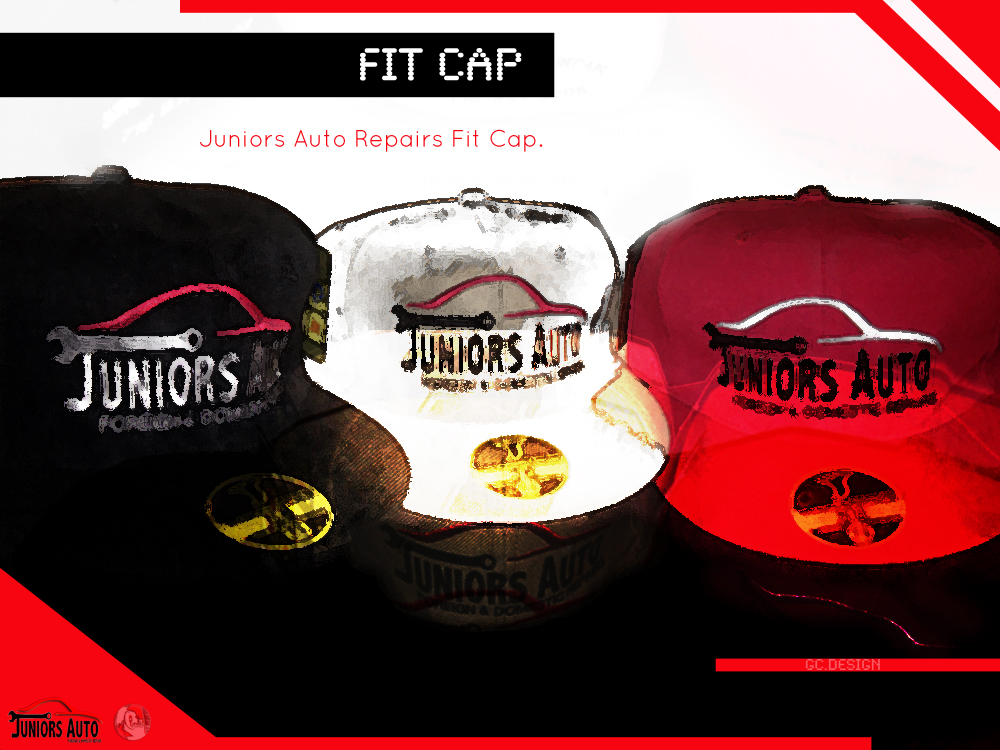 Take This First Look At The New Cars Of 2019

Self Driving Trucks Are Ready To Do Business

The rest of the lineup is carried over—except for the missing few. For the upcoming model-year, the Ninja lineup is obviously back, with the...

When the redesigned 2019 Volkswagen Jetta begins arriving at U.S. dealerships next month, the brand's 650 dealers will be asked to do something they have little experience with: Sell what's been VW's most popular model as a value play.

While Hyundai is the first automaker to bring flying car development in-house with its own division, other...